A Fashion Trend Triggered By A Farce: Taylor Swift Stunning The World From “Look What You Made Me Do” 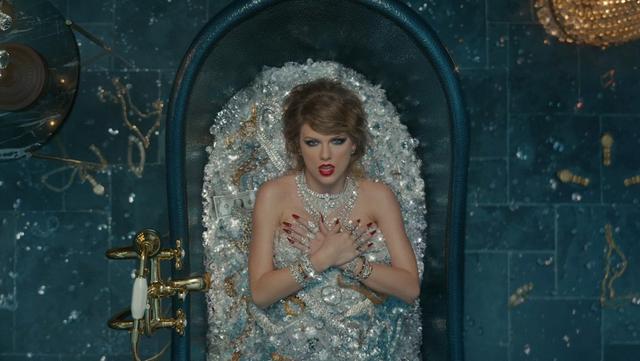 Have you recently been screened by Taylor’s new MV? Taylor Swift has been quiet for a while, and the MV of the first album “Look What You Made Me Do” on the new album “Reputation” is amazing all over the world. Every frame is like a Hollywood blockbuster. And the luxury jewels that appear inside are also amazing for a large audience. Don’t be sad if you don’t watch the video. The blogger took the picture from the MV and gave them to everyone. 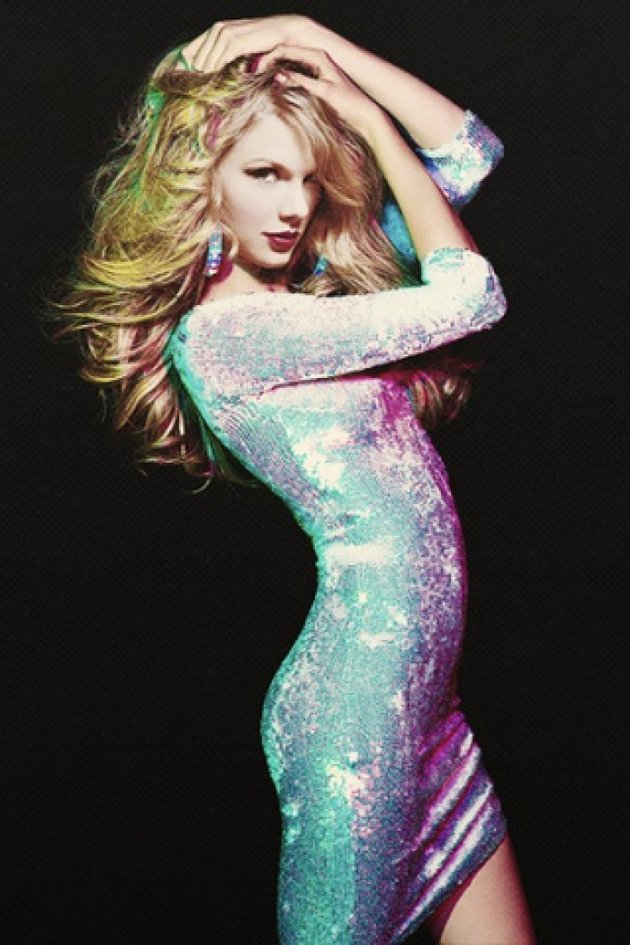 The related information of “Look What You Made Me Do”

On August 25th, 2017, Taylor Swift released the first single “Look What You Made Me Do” in the sixth personal studio album “reputation”.
The song broke the fastest top score of iTunes female artist in the United States, creating the biggest gap between the history of iTunes. 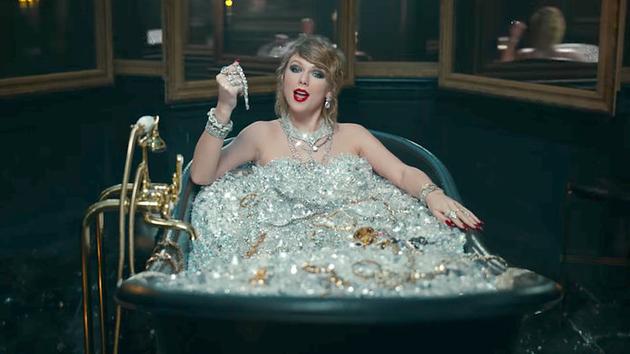 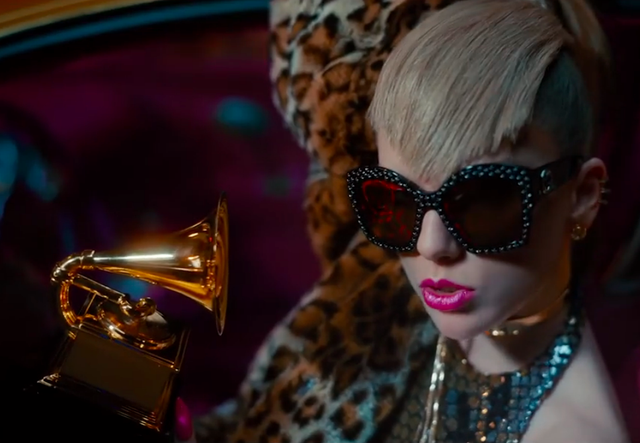 Taylor Swift vows to bring snake-shaped jewelry all over again
In addition, Taylor has gathered a variety of jewels related to snakes, and the brands involved are dazzling. Just Bvlgari has a lot of jewels in the MV, she just took a route with a beautiful ‘snake” girl.

Highly sitting on the throne, the Taylor is full of classic Bvlgari snake-shaped jewels. And all the “bad things” (snakes) are stepped under the feet, which is quite a stalwart.

It’s important to know that snake-shaped jewels in history have always been the standard of the Queen. From the Queen of Victoria to the Cleopatra played by Elizabeth Taylor, they all like this clever and awkward animal. It seems that the return of Taylor Swift this time is indeed to take the Queen’s route. 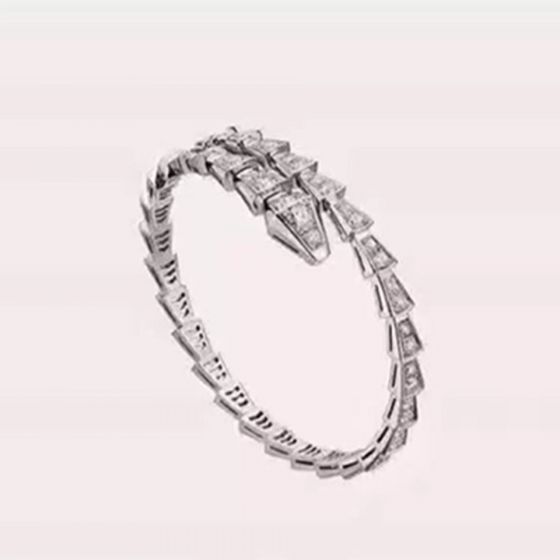 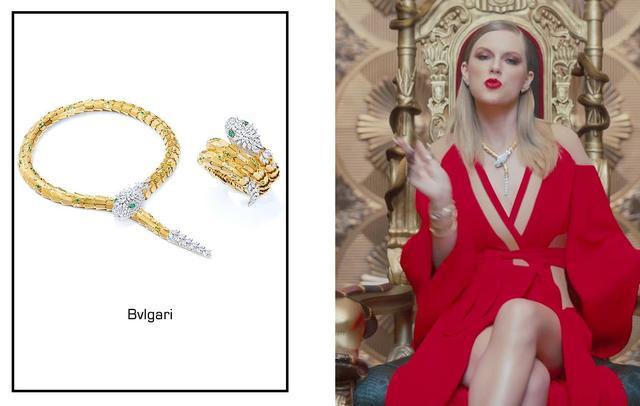 Different styles of snake-shaped rings also appeared in her subsequent styling, and the snake became the old and new symbol of Taylor Swift. In addition to the classic snake queen shape, the other new styles are also full of snakes, using the snake elements in a variety of different jewelry.

Regardless of how the public evaluates her, this new MV is definitely a good work. From music, plots, and graphic effects to these luxurious snake-shaped jewels, Taylor Swift has always consistently disobeyed the character.