Bvlgari Jewellery In the Film Casino 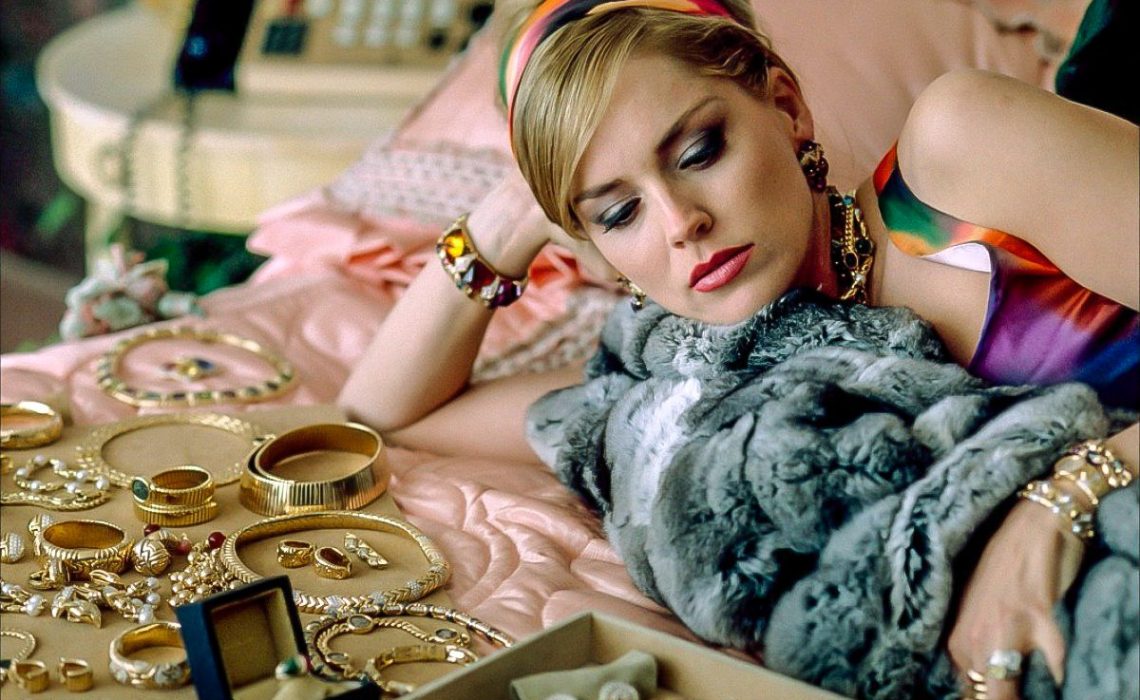 Roma, a world-famous art holy land, provides much inspiration for film shooting and Bvlgari jewellery. Inspired by Roman building details, historical landmarks and grand sculptures, designers in Bvlgari refine gorgeous jewelry in unique style. Bvlgari jewellery is rich in color sense, sense of volume and perfect craftsmanship. Bvlgari has told one-century fairy stories in the jewelry field, famous for bold design and distinctive style. Bvlgari regards colored gems as the essence of jewelry designing. The bold use of topaz, aquamarine, amethyst, coral, tourmaline, olivine and more gems is amazing and surprising. In order to craft perfect jewelry, Bvlgari improved and created many new gem cutting methods. Bvlgari persists in keeping pace with tradition and innovation so that Bvlgari jewelry is loved by the upper class, Royal family and star celebrities.

Bvlgari has built trustful and mutually beneficial cooperation with Hollywood for decades. The name has appeared in more than 40 famous films, like Never So Few, Casino, Mission: Impossible. It has accompanied star celebrities to appear on the red carpet of Oscar Academy Awards, Golden Ball Award, Cannes Film Festival, Venice Film Festival and so on. Bvlgari jewellery in bright style left impressive moments in Romantic and Action movies. In the film Casino, a box of Bvlgari jewelry Robert De Niro gave to Sharon Stone impressed on audiences, romantic and luxurious.

Sharon Stone, born in a small town, Pennsylvania on March 10, 1958, is an American actress. She won the first place in a beauty contest of the United states at the age of 17. The second year, she played a bit part in the film Stardust Memories, then she entered the film world. She was known by the public for the film Basic Instinct. In the following three years, she got rid of the label “a porn star”, and she was awarded as the worst actress of the razzie award. She and Stallone were awarded as the worst screen couples. Sharon Stone determined to turn around her image, so she starred in the film The Quick And The Dead in 1995. She won the Oscar Award for the film Casino. In addition to Sharon Stone’s superb acting, the shot impressed deeply on audience is the box of Bvlgari jewellery Sharon Stone received from Robert De Niro. 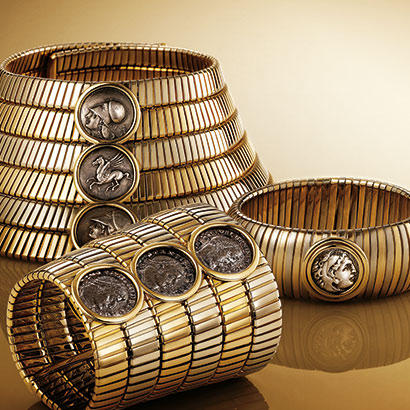 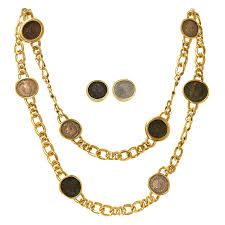